If you are new to the area and need information about things to do, there's a club for you called the Newcomers Club. In fact, nearly every major service organization is represented in Huntington Beach and in the case of Rotary, there are several to chose from. SEE the Community Organizations you can join. 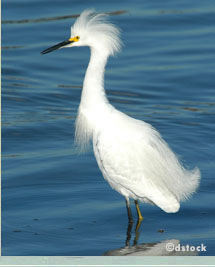 Volunteer opportunities about in Surf City. From activities for seniors to activities for youth, there's a volunteer group that may be right for you.

The city is served by major utilities, cable companies and the FIOS high speed Internet service.

In addition to providing all the necessities for residents, there are shopping centers, freeways, four high schools and one community college, Golden West College. Parks, theater, concerts, beaches and even some oil wells are part of the landscape of this city that was called Shell Beach, then Pacific City and finally, Huntington Beach.

Churches represent nearly every major religion and if you don't find what you seek, there's a good chance you'll find it nearby.

In addition to offering a wide range of religious services and institutions, Huntington Beach also participates in an Interfaith Council which honors and respects the various church organizations and religions.

Major nearby attractions include Disneyland and Disney's California Adventure, Knott's Berry Farm, Legoland, SeaWorld San Diego, Universal Studios Hollywood and Catalina Island. If you're thinking of visiting or relocating to Huntington Beach, expect sunshine and the pleasures that only this city can provide.